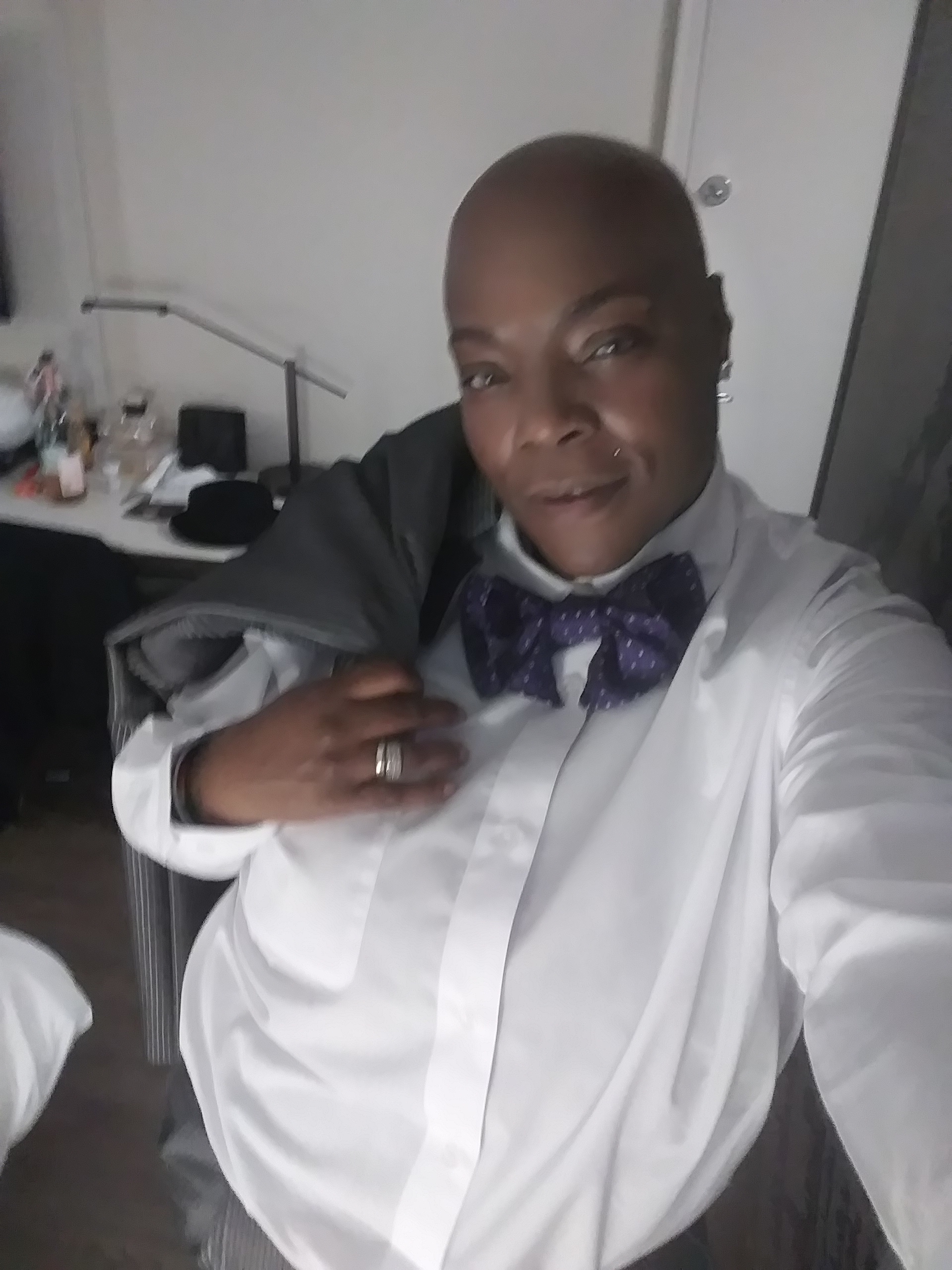 Tonya was born and raised in Lynn and spent many years working with children at after school programs. She later found herself having to quit her job to care for her mother full time. After the passing of her mother and several other close family members, she changed her career and became a CNA. She worked for different health care companies, but after 19 years, she decided she wanted to open her own. In 2017, she opened Tops Passionate Private Home Care.

Despite being busy with her business, she manages to balance work with the care of her home, family and community. She could be found being a community activist and volunteering with many charity events, including some for the elderly and Stop The Violence Lynn. She has supported and attended all of the North Shore Pride Parades and Festivals. She was interested in becoming more involved with helping reach out to several different LGBT communities on the North Shore and became a North Shore Pride board member in 2020. 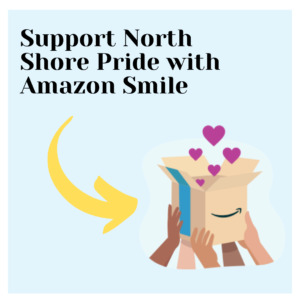