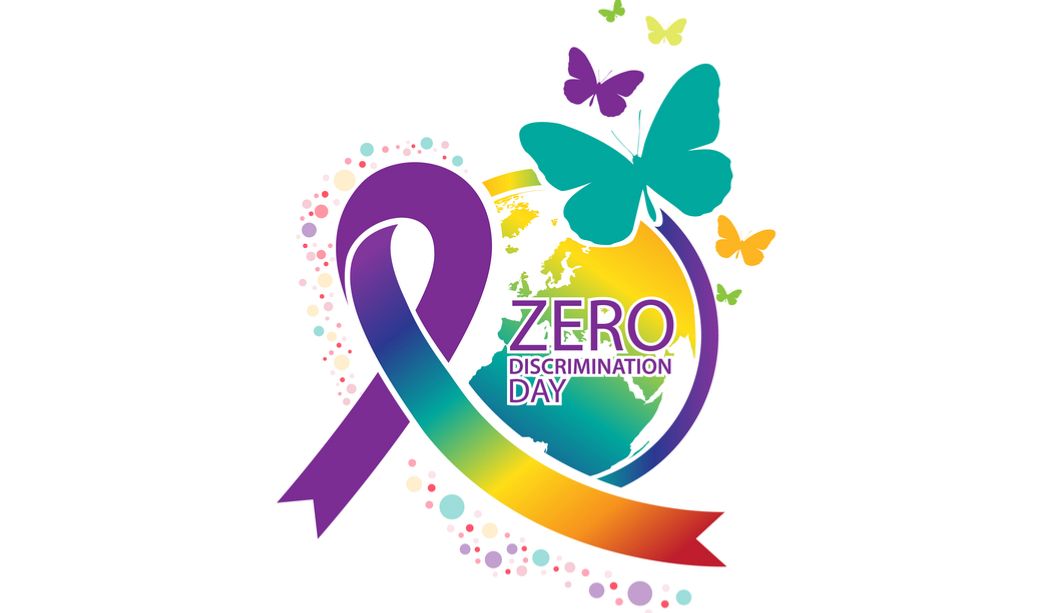 While non-discrimination is a human right, according to World Healthcare Organization (WHO): “Discrimination in health care settings is widespread across the world and takes many forms. It violates the most fundamental human rights protected in international treaties and in national laws and constitutions.”

Zero Discrimination Day was created by UNAIDS Executive Director Michel Sidibé in 2014 as a direct response to international stigmas surrounding those who have HIV/AIDS.

“Everyone has the right to be treated with respect, to live free from discrimination, coercion and abuse,” said Michel Sidibé, Executive Director of UNAIDS. “Discrimination doesn’t just hurt individuals, it hurts everyone, whereas welcoming and embracing diversity in all its forms brings benefits for all.”

Zero Discrimination makes it possible for HIV prevention interventions to reach less visible and fringe members of society, like drug users and those in prison, but it also provides opportunities for LGBTQ+ adults to gain access to healthcare that might be denied them based on existing stigmas.

The partnership aims to develop a framework for a comprehensive model of measuring quality of life of people living with HIV, including measuring the impact of community-led interventions in order to make a strong investment case for these services.

In January of this year, the American Medical Association released a study showing the disparities in LGBTQ healthcare in the United States. Here’s what they discovered:

It will take a unilateral effort by international healthcare organizations to reduce the stigma surrounding LGBTQ+ healthcare and Zero Discrimination Day makes it possible for those who stand for it to join together and make their needs known.